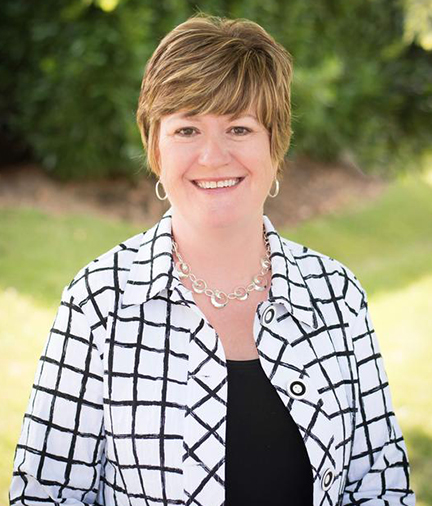 Dr. Kim Morrison is the Superintendent of Mount Airy City Schools. She is a lifelong educator, having served for 27 years with the last five years as Superintendent. Kim is known for her work with innovative schools all over the country serving as President of Magnet Schools of America, a national board of directors supporting innovative public schools for students. She leads a team that will be hosting the new Education Secretary, Miguel Cardona, as the upcoming keynote in April and has partnered with the National Education Association Director, Becky Pringle, recently on national initiatives. She has brought in over 30 million dollars in grants and programs for public schools. Many of these schools have won national awards including the Ronald P. Simpson award, the top magnet award in the nation, the Schools to Watch award- a national middle school award, and the District of Distinction Award from the District Administration Magazine. She is well known for her innovative work in STEAM. She was one of two finalists for the American Association of School Administrators, “Women in School Leadership Awards” and she won the 2016 Rhododendron Award from Appalachian State University, the highest honor in the School of Education for alumni. She is most proud of being the mother of two teenage boys, Kaleb and Eli, and being the wife of Tommy Morrison.