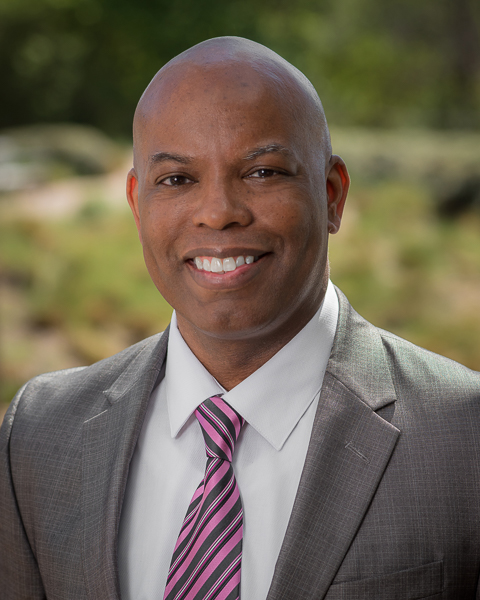 Darrell Kain has led partnerships, development, and STEM initiatives with prominent companies and foundations across North Carolina and nationally. Mr. Kain has held senior-level positions at industry-leading organizations such as the NC Department of Commerce and Project Lead the Way. He has extensive experience in innovation and worked closely with NC State University to create a program called “Backpacks to Briefcases,” which helped recent graduates transition successfully to corporate careers. Mr. Kain has successfully worked to build education/industry partnerships at the state and national levels. He received his undergraduate degree from the U.S. Military Academy at West Point and served as an Army officer at Fort Bragg where he was promoted to the rank of Captain and successfully supported operations for a United Nations task force. Mr. Kain is married to Beverly Kain and has two daughters, Monica and Sydney. He is active in the community and enjoys serving on several boards for Wake County Public Schools.