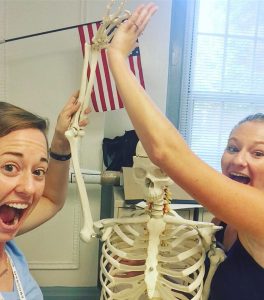 Yesterday I kicked off the start of the 2016-2017 school year with my first teacher workday. While I’m of course sad that summer (and my science teacher “summer camp” at the museum) is over, it was nice to be back. When we arrived to our first staff meeting, I found that in front of each seat was a vase half filled with soil. Our principal announced that the theme of this year at our school will relate to creating a “fertile soil” in which our students can grow. At the beginning of his explanation, he held up a vase and said “a lot of you probably think this is dirt.”

NO! Immediately I felt defensive of a fellow Students Discover team, who had formerly been known as “Team Dirt.” At the beginning of our externship, some of the members of this team announced that they felt “Team Dirt” wasn’t an accurate name, since dirt is nonliving, but soil is teeming with living microorgansims. Unable to contain myself, I shared this fact with the staff. Meanwhile, one of my colleagues noticed that several ants were parading across the table where we were meeting.  “What’s he doing here?” She asked. “Actually, almost all ants are girls. If you crush it and smell it, I can tell you what species it is.” I heard myself say. (it was tapinoma). WHO AM I?! It’s not even the first day of school and already information I learned at my externship is rushing out of me like the water over Nantahala Falls.

Of course, the extent to which my externship extends to my classroom (so many ‘ex’ words in that sentence!) goes way beyond blurting out random tidbits of scientific knowledge to my fellow teachers. I can’t wait to implement the lessons I spent my summer working on, as well as the concept of citizen science in general, into my classroom. Soon, my 8th grade students will be growing fungal pathogens as a part of our unit on diseases and the students in my science olympiad elective will be delving into entomology by researching ant behavior and identification.

I’m so excited to see the ways that my externship impacts my teaching this year and down the road, creating a beautiful, fertile soil in which my students can grow into scientists. 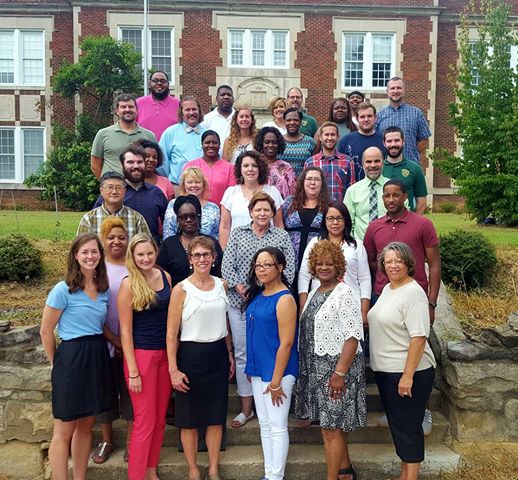 Going to be a great year at WYMLA

1 thought on “How Fertile is Your Soil?”